Blessings from Casa De Shelly…….Early morning rains,  then the sun came out and I think most everybody was wishing it would start raining again.  Its just that time of the year in Nicaragua and you have to learn to be flexible.  With that said the team headed out this morning after the radio broadcast to a couple local schools to share and engage.  We actually visited one school that I have never been to before and was received with open arms.  Small school with only 18 students, 2 teachers and lots of hospitality.  Lots of fun engaging the students but the real deal maker was a 12 year old young lady on our team that shared her testimony, at least I know all the boys were listening.
At the second school the principle actually scolded me for waiting so long to return.  Once more several shared the Gospel message, the Kingdom was enlarged and God Glorified.
You can never assume anything when you are working in a third world country.  Today we once again cooked a big pot of chicken stew and served it to the people of San Miguelito.  By the end of the day we had two different people show up with only small plastic bags to put their portion of food in.  I immediately thought about a dear friend of ours that has worked for several weeks collecting bowls for us to bring to Nicaragua to help with the feeding program.  I will have bowls for these two people next month when I return to their village.  Thanks TK
Tonight as the thunder roars in the back ground we as a team are praising GOD for all that HE has done and will sleep tonight with joyful hearts anticipating what HE will do through each of us tomorrow if He tarries.   IHS, Donald and Pammie
Dr and Mrs. Donald M Gillette
Because We Care Ministries, Inc.
P.O. Box 21806
Roanoke, VA. 24018
WWW.BWCM.ORG 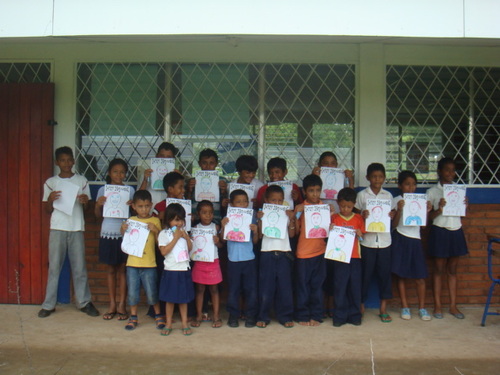 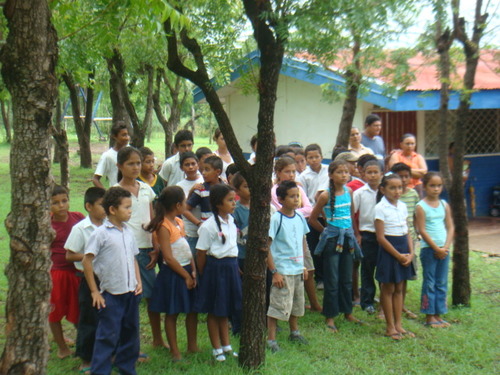 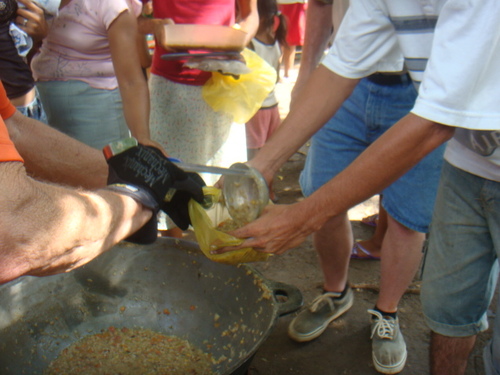