“The heart of a man plans his way, but the Lord establishes his steps.” Proverbs 16:9
Many times we have plans and ideas of how things will work and then God has plans that are so far beyond ours. Today I watched a man fully understand this biblical concept. Today we helped Hidalio, the pastor of Principe De Paz Church and his church members, as they served the city of Somotillo. All year long we have been training the pastors from this area and we have always talked about “being the church”. We have encouraged them to get outside of the four walls of the church and engage their communities. We have talked about being servant leaders and the value of loving people the way that Jesus did. Then this Wednesday, at the last pastors conference of the year, we asked for prayer requests before we prayed. Hidalio asked that we pray for his church to fulfill this commission to “be the church” and he asked specifically for God to raise up 12 people to go and engage the city of Somotillo. That simple request was all it took. We began to think and dream and we came up with an idea. One of the members of the team had brought some firefighting gear to donate to the local fire station. So we gathered up that gear, invited the police department, the fire department, and the Mayor’s office and staff to join us for lunch at Rancho Katin. Within 24 hours of the prayer request 14 (not 12) people from Principe De Paz volunteered to come and serve, we grabbed a few people just to cook, and off we went to build relationships and engage the community. The program was to begin at 10:00 with a presentation of the gear and then lunch. At 10:00 nobody had shown up. 10:30 we had 1 person there. That is when Hidalio began to get nervous and have some second thoughts. So we prayed! At 11:00 we had 14 local leaders who showed up for the lunch! 4 from the police station, 4 from the fire department, and 4 from the local mayor’s office and 2 from the local TV station! Yes, I said TV. The entire lunch was recorded for the local television where over 6,000 people will be able to see Principe De Paz being the church! To quote the late great coach Jim Valvano, “Don’t give up. Don’t ever give up.” God is on his throne and is able to do BIG things. We learned, just like Elijah did on Mount Carmel, that if you stick your neck out there for God, he will always provide. So whatever you are struggling with today, whatever you have been waiting on for so long, whatever it is that you are thinking about quitting, don’t. God is still there and his plans for you are good.
“Now to him who is able to do far. More abundantly than all that we ask or think, according to the power at work within us, to him be the glory in the church and in Christ Jesus throughout all generations, forever and ever, Amen.”. Ephesians 3:20-21
Dr and Mrs. Donald M Gillette
Because We Care Ministries, Inc.
P.O. Box 21806
Roanoke, VA. 24018
WWW.BWCM.ORG 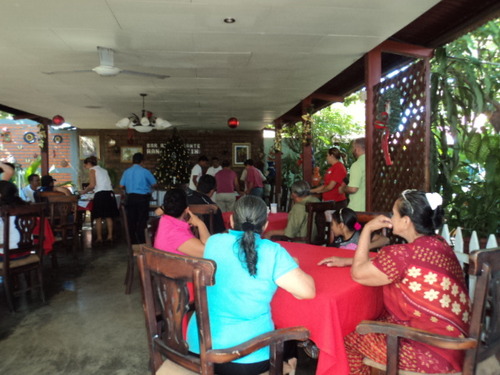 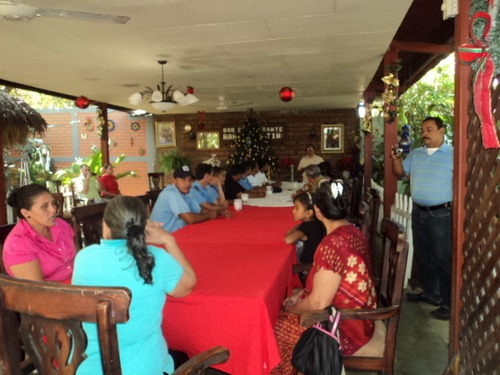 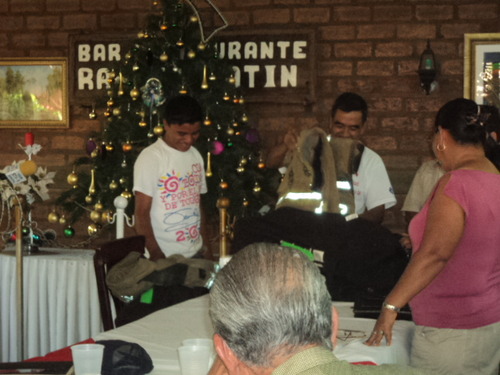