Today we ended a great week of kingdom building in Somotillo. We began with a devotion by Zach on being workers for Christ. Sheryl, Jason, Nidia, and Dr. Anderson shared their testimonies on the radio followed by a brief prayer by Donald.
This morning most of the team traveled to Pascuala—the village where previous teams had built 21 houses.
Donald preached to them briefly to remind them that blessings follow obedience. Through God’s grace, several families offered to help build more houses, making the list for new houses more than six long. Dr. Anderson handed out medicine to the villagers with severe medical issues, and we also distributed bags of rice to the mothers to feed their families. It was a spiritually challenging but very successful morning in Pascuala.
Afterwards, the team headed to the baseball stadium in Somotillo where we met up with our baseball crew who had been doing final practices and games with the local Little League team. While most of the team was in Pascuala, they organized and led a Little League home run derby and awarded trophies to the winners. They also handed out bats, gloves, and catcher’s equipment to the members of the team.
After lunch, the baseball guys headed back to the baseball stadium while the rest of the team traveled to Los Limones. Dr. Anderson administered medicine, and Lee Anne prepared stew for the villagers. Everyone played games with the children, and we shared the gospel with them. Meanwhile at the stadium, the baseball crew ran a Little League All-Star game and shared the gospel with the players.
It was a very busy and successful week in the mission field. Dr. Anderson administered medicine to hundreds of people, and the team fed even more. The baseball crew made tremendous progress in teaching the children and coaches about baseball techniques. Most importantly, many people accepted Christ into their hearts and seeds for the gospel were planted.
Dr and Mrs. Donald M Gillette
Because We Care Ministries, Inc.
P.O. Box 21806
Roanoke, VA. 24018
WWW.BWCM.ORG 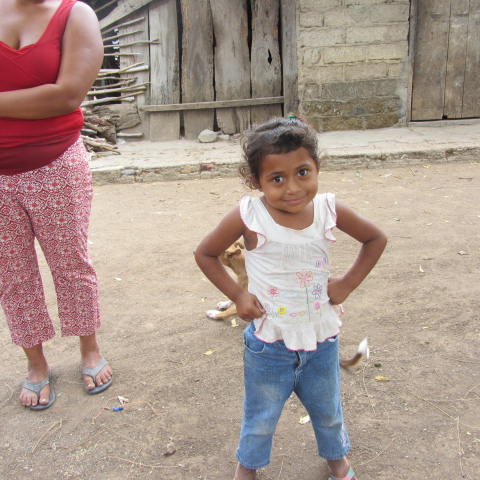 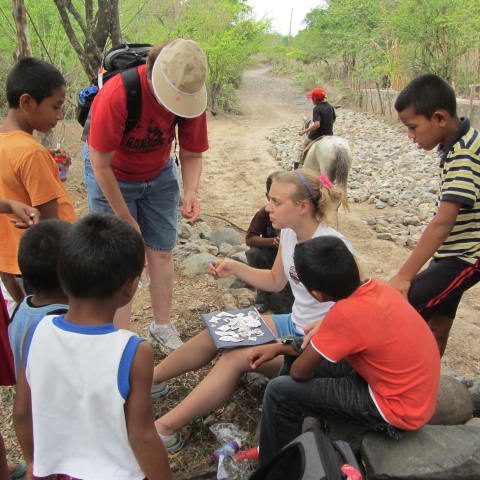 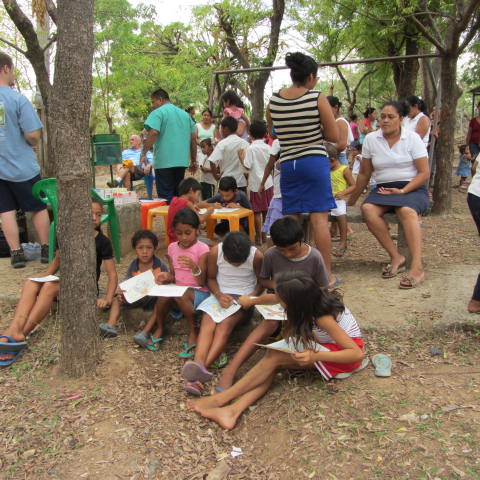